Don’t Be a Heropreneur 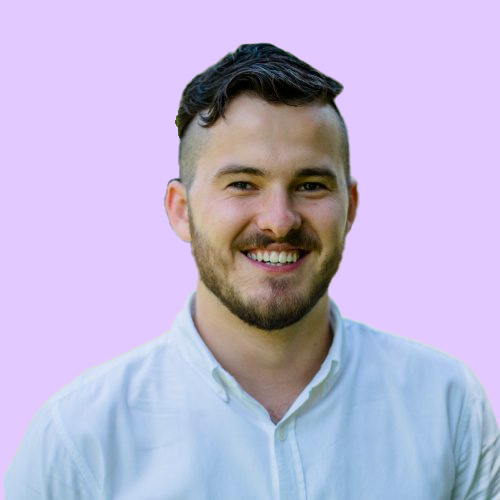 In a world where Marvel and its caped crusaders have overtaken Star Wars, Harry Potter and James Bond to become the biggest pop culture franchise of all time, heroes are everywhere we look. We’re collectively enchanted with the familiar story of an exceptional hero (usually a man, almost always white) swooping in to take on the bad guys and save the helpless common people. From a young age, we’re encouraged to idolise these heroes, and whether we admit it or not, many of us quietly hope to take our turn as a hero someday.

But in the world of social impact, these hero narratives run into a problem. Turns out, that’s not the way the world really works. Genuine progress on complex social issues is rarely made by exceptional individuals or organisations stepping in to save the day - not least because the ‘common people’ affected by social issues are never helpless and in need of saving. Instead, the best solutions to social problems tend to be created with and by these affected communities, with the support of a network of people and organisations with a range of skill sets and resources to offer.

At their worst, would-be social impact heroes can make the issues they’re trying to fix worse by frustrating or duplicating existing efforts, replicating unequal power dynamics (including colonial ones for issues affecting people of colour), and delivering solutions that nobody asked for and which don’t solve the right problem. This is the problem well-known social innovation consultant Daniela Papi-Thornton has named ‘Heropreneurship’.

The rise of the heropreneur

We become heropreneurs when our ambition to start and lead a social venture and to be seen as making a difference overtakes our ambition to actually create social impact. In theory, the path of the heropreneur is to come up with one big, clever idea, to build a new business around that idea, and then to unleash their business and solve the world’s problems, with all the acclaim that comes along with that. And unfortunately, when the media singles out and amplifies lone heroes as examples of social change at its best, we lose sight of how real progress most often happens: the messy, collaborative, humble work of real social innovation.

What are the alternatives?

To tackle the problem of the heropreneur, we need to shift our focus towards the real and complex work of social impact; embracing it in our own work, and celebrating it publicly wherever we can. Below are four of the key aspects of social innovation we should be promoting instead of the unhelpful hero myths:

Putting the people affected by an issue at the centre of building solutions is crucial for sustainable social impact work. One of the key problems with the heropreneur script is that it casts affected communities in the role of helpless victim, taking away their power to solve their own problems. In reality, these are the people with the best understanding of what’s needed, and if they have a hand in creating the solution it’s much more likely to stick.

By rushing into a problem space with a new business, product or solution they’re very excited about, heropreneurs are often unwittingly replicating work that’s already being done by other people or organisations with a longer history and a deeper understanding of the problem. Worse, they can start to compete with these established players for already scarce funding and resources. What’s needed instead is a collaborative approach where social innovators first ask what’s already being done, and where help might be needed.

Creating a new social enterprise, while it’s an attractive option for many aspiring changemakers, is just one of many paths to making an impact. Putting aside any desire to be a hero, changemakers can start by considering the various levers for change that they could pull, and deciding whether they could best make a difference by joining an organization already doing good work, facilitating collaboration between existing players, or offering supporting services to other social innovators rather than working directly on a particular issue.

While the heropreneur narrative is an alluring one, it’s crucial for social innovators to keep their focus on the real goal of making progress on big social issues for the good of people and planet. The real heroes in social impact are the unsung ones: the people striving together to solve the biggest problems in the world, without a thought for recognition or reward. The world needs more of these people, now more than ever - and you could be one of them!

At Skills of the Modern Age, we call these people The Good People. We’ve developed a brand new online self-paced learning journey to equip social innovators with the skills, tools and frameworks you need shift your thinking and make a genuine impact. With tickets starting at just $149 don’t miss your chance to become one of The Good People! 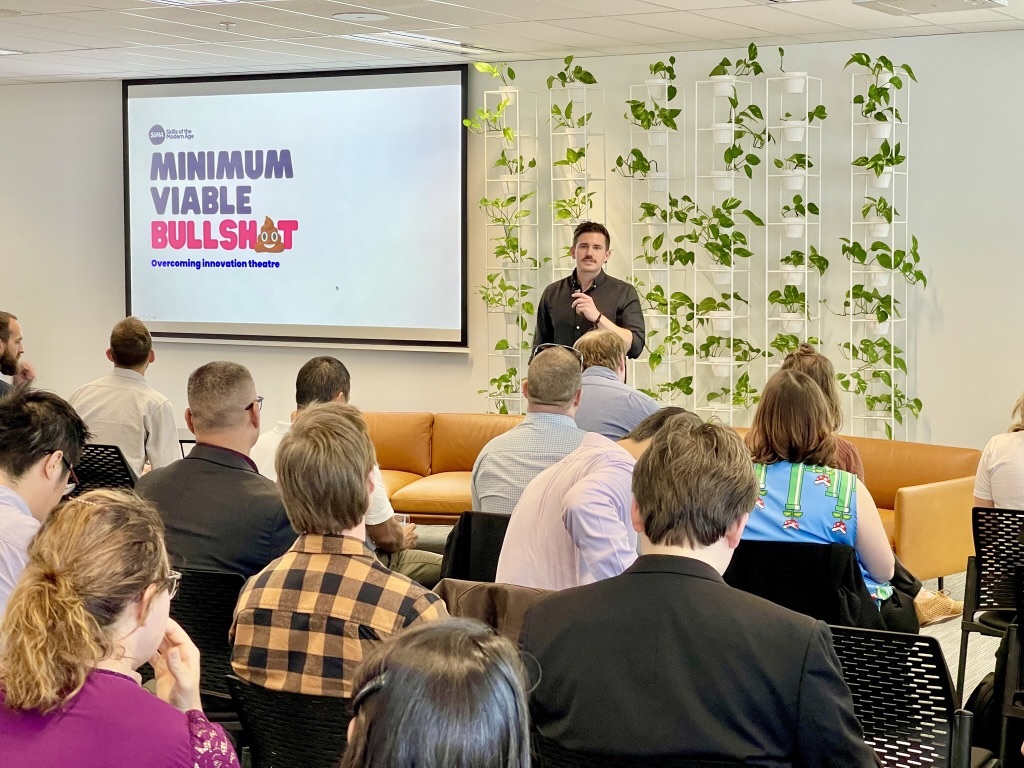 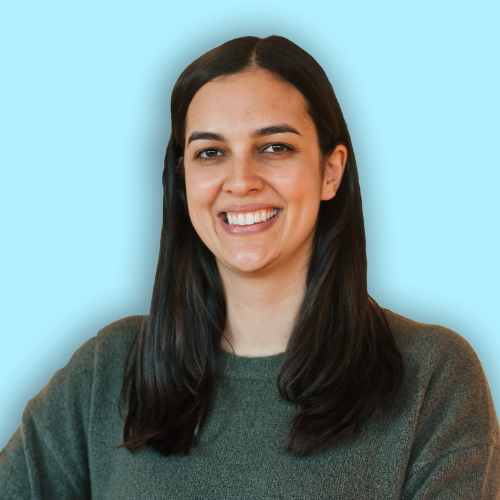 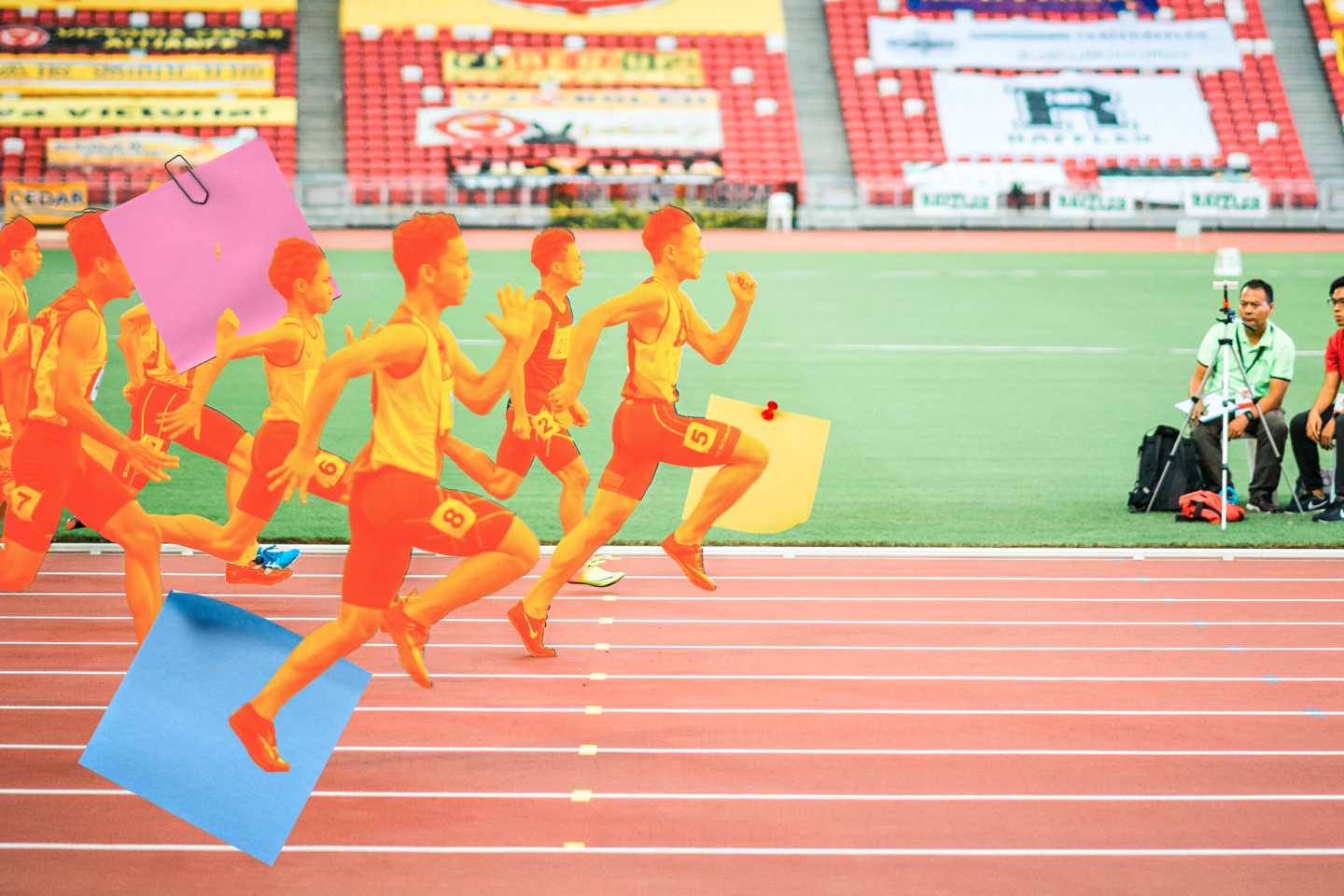 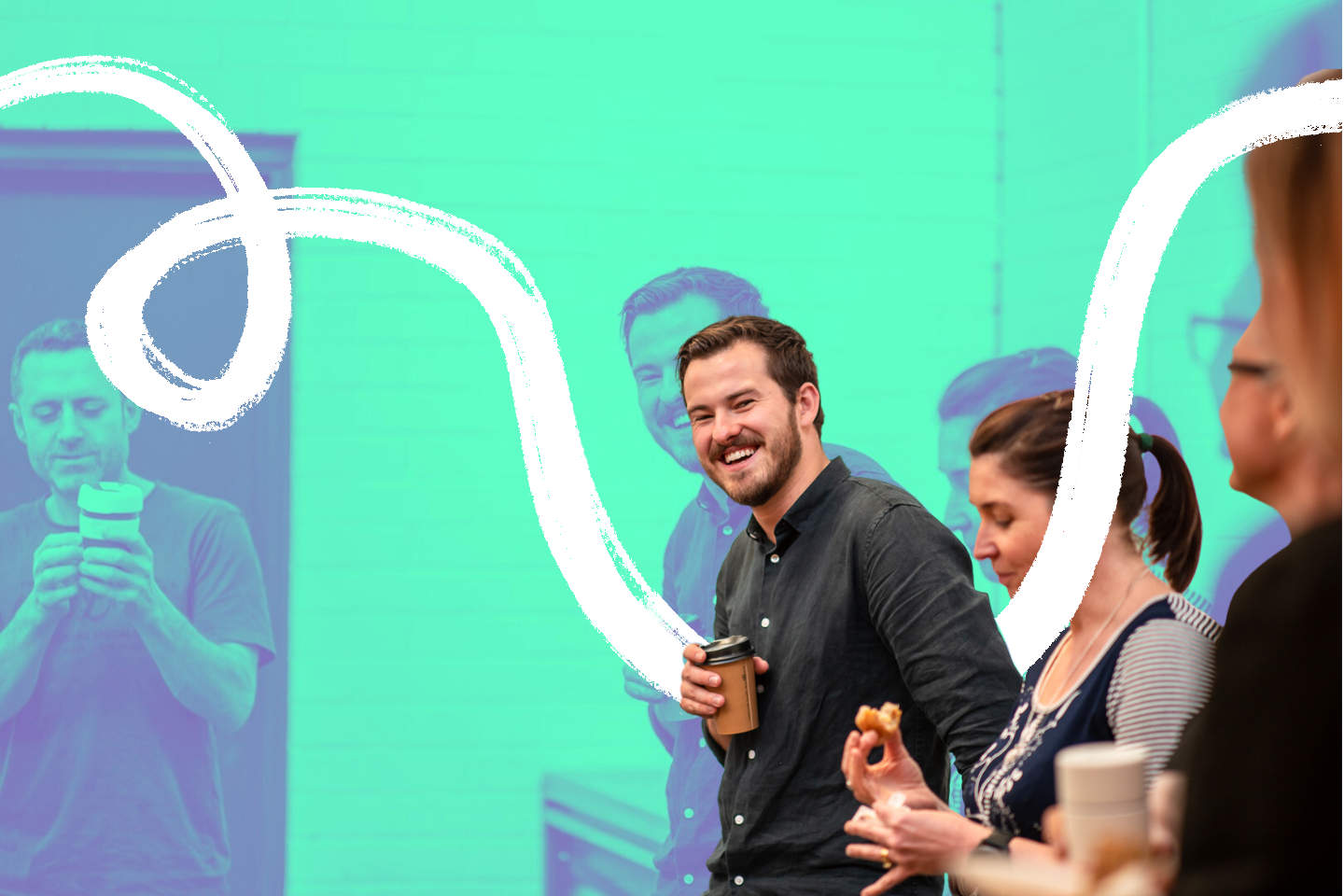