You haven't selected any workshops or bootcamps yet.
Go to skills
Product is not available in this quantity.
Contact
Member Name

Helping people, communities and organisations thrive in the future of work.

Connect on linkedin
About Me
MY BLOGS

Nate Sturcke is a passionate educator and supporter of the Australian innovation ecosystem. Over the last 7 years Nate has worked with thousands of entrepreneurs through a variety of programs, including the Silicon-Valley based Founder Institute accelerator; Google-backed Startup Weekend; and RAC SeedSpark seed fund. In both 2017 and 2018, Nate was awarded the WA Startup Community award for his role in promoting early stage entrepreneurship throughout the state.

Nate is an experienced designer and software devleoper, with extensive case studies working on human-centred design projects from some of Australia's leading brand. He is passionate software developer and has built web apps used by thousands of users in over 80 countries.

In his spare time, Nate enjoys hiking, camping, a good black coffee and a local IPA.

- 2006 – 2014 Bachelor Of Commerce, The University of WesternAustralia 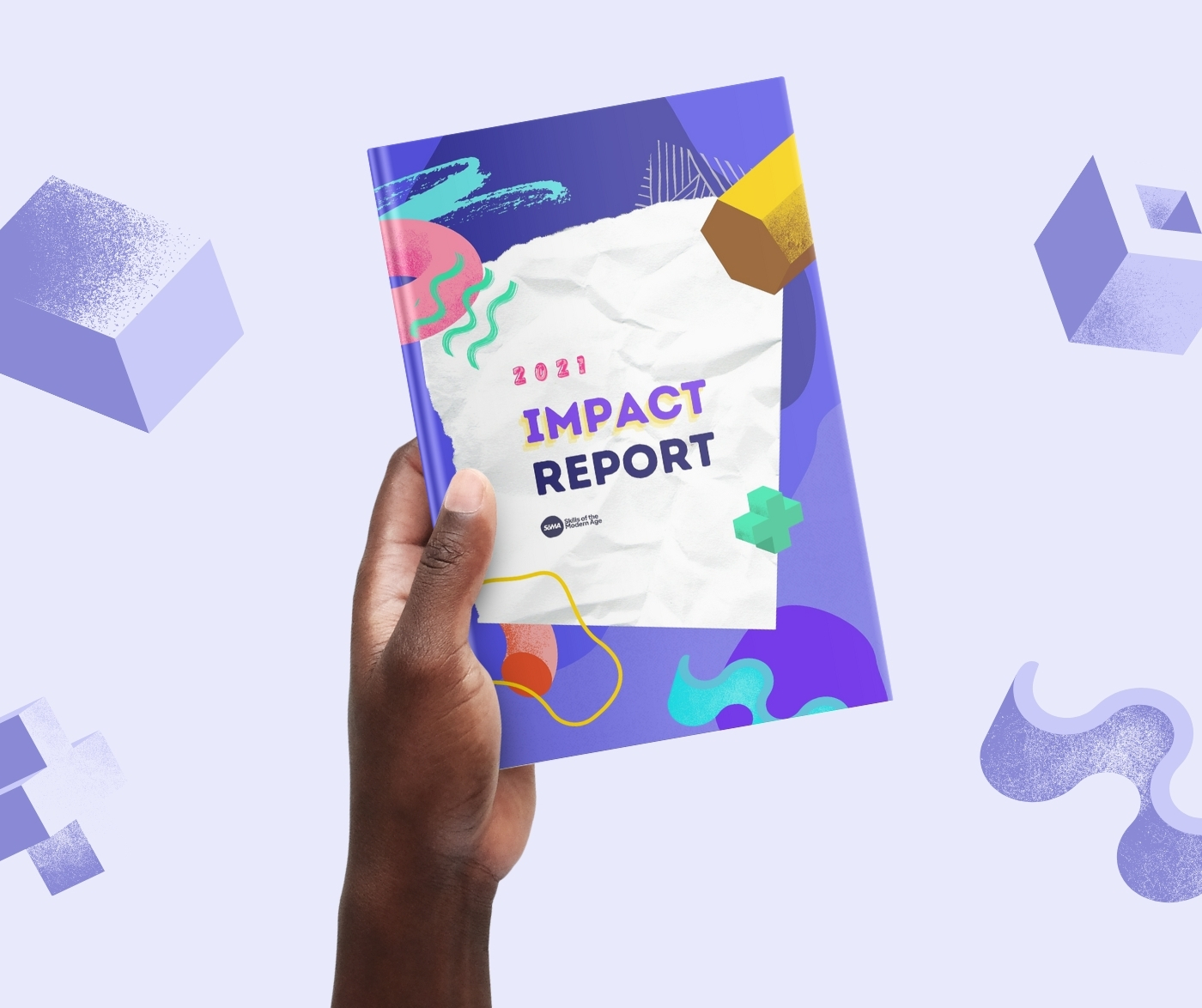 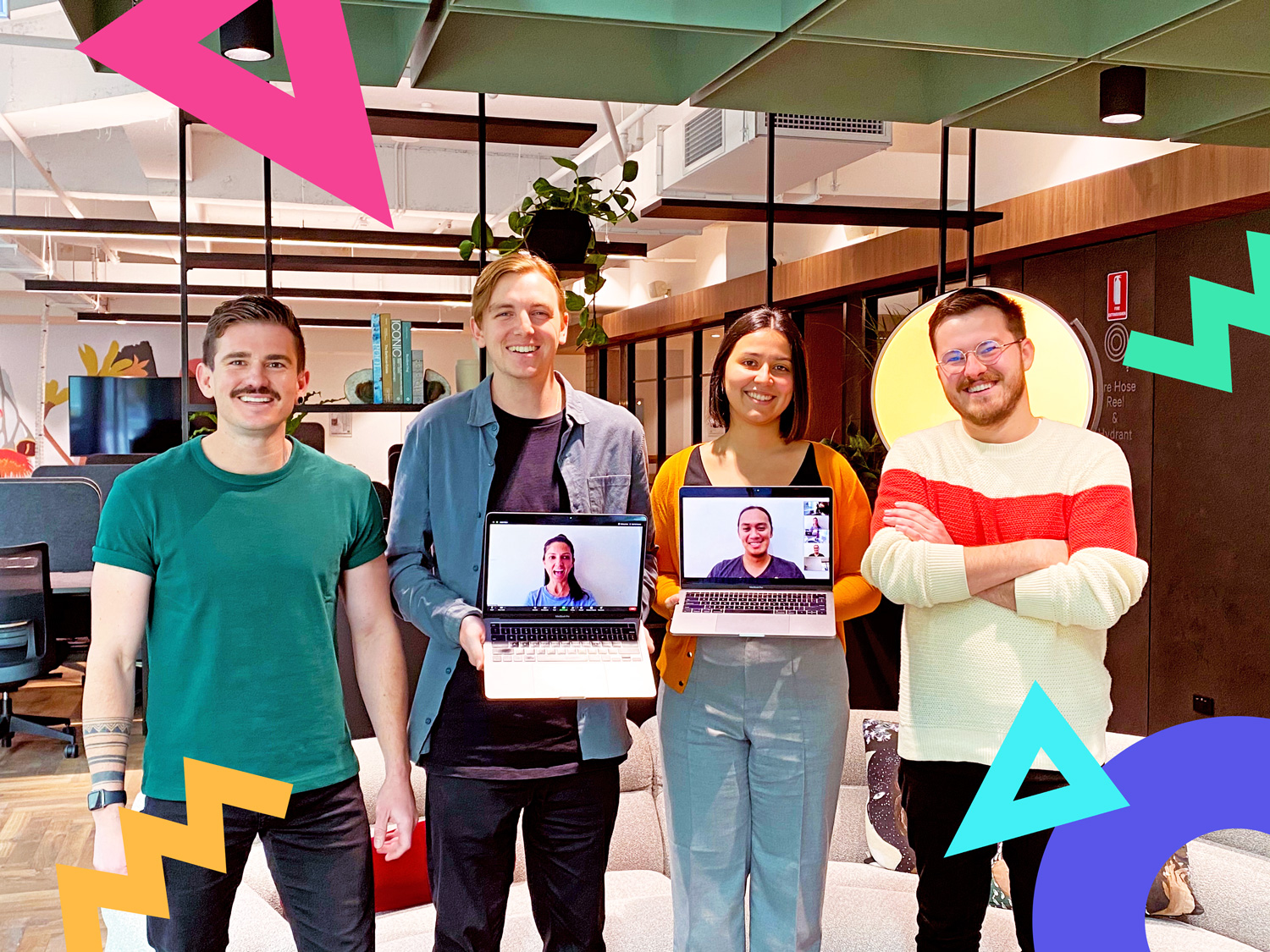 A Vision of the Modern Age: Reflections on our 3rd year in business

This article shares with you some of our company updates for the last 12-months, as well as the launch of our new future of work report: ‘A Vision for the Modern Age.’ 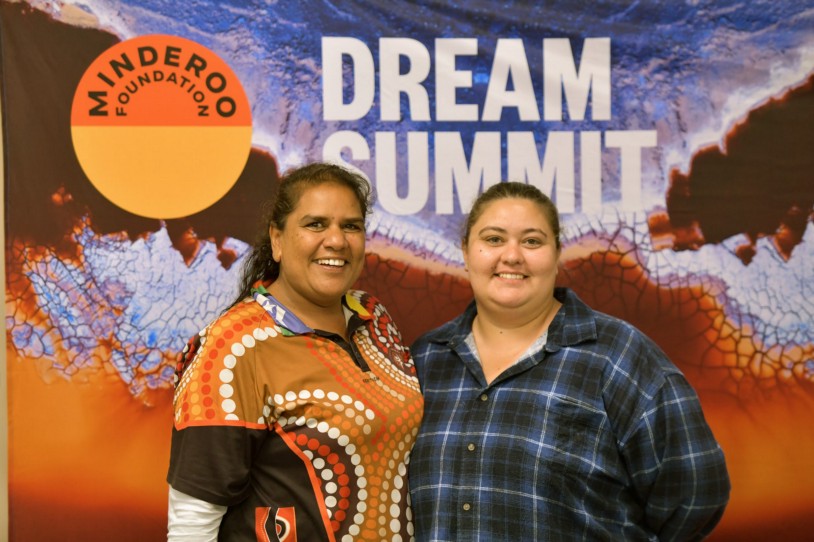 How Indigenous entrepreneurship is leading the country 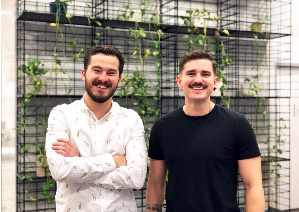 What we learned from working with 3,000 learners

Recently, our innovation and design academy reached a big milestone.We officially turned one! This is what we and our 3,000+ participants in our public workshops, corporate programs, and community lunches have been up to. 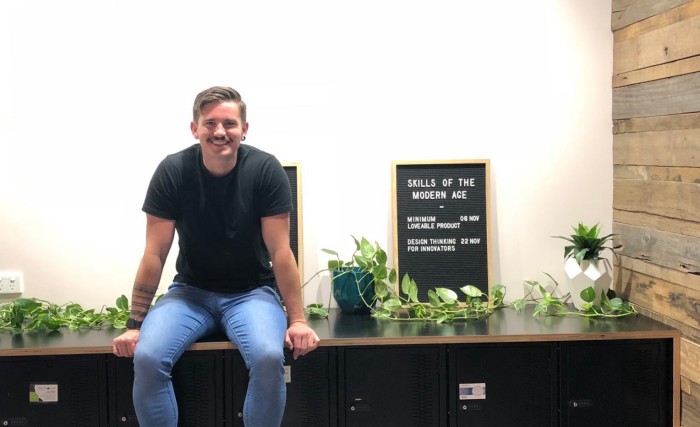 Reflections of stepping off the startup cliff

After years of working with and supporting startups and entrepreneurs, I decided it was time to take the step into the unknown and back myself. This article shares some of my reflections of leaving my safe, corporate job and beginning to work full-time on my startup, Skills of the Modern Age. 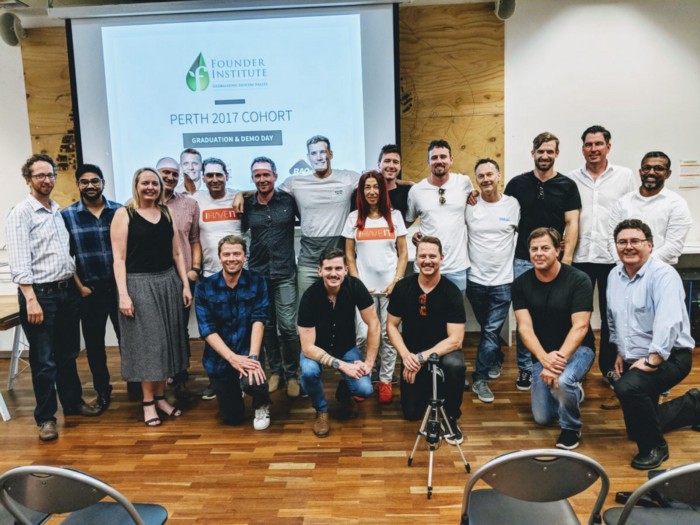 The saying goes that it takes an entire village to raise a child. I think the same can be said for startups too. From hackathons to accelerator programs, pitch nights to investor networks, our ecosystem is maturing in leaps and bounds due to the hard work and vision of the community behind it.